Embed This Image On Your Site (copy code below): Courtesy of: Cyber Civil Rights Initiative

Let’s Call the Celebrity Nude Photo Hack What It Is: Nonconsensual Pornography

On August 31, a series of nude photos of female celebrities were released, after having been allegedly hacked from the iCloud accounts of those celebrities. The incident has been referred to as a “hack,” a “leak,” a “nude photo scandal.” We’d prefer to call it what it really is: a form of sexual abuse, a […]

Almost seven years ago, I left my abusive fiancé. He’d been taking explicit photos and videos of me, and sharing them without my permission already, using them as blackmail.

Professional That Wants To Help Victims? Fill This In!

Are you a lawyer, private investigator, search engine optimization (SEO) specialist, victim advocate, therapist, or other professional that wants to help victims? Fill in the form below to have your name displayed on this site.

My World, Upside Down

Isn’t it amazing how one second can alter your life so much?

My Journey to Activism

I still face some of the fears I did the day I first brought my case to law enforcement, but I have embraced my role as the voice for those who have not yet found their voices.

A Life Taken too Soon: the Story of Amanda Todd 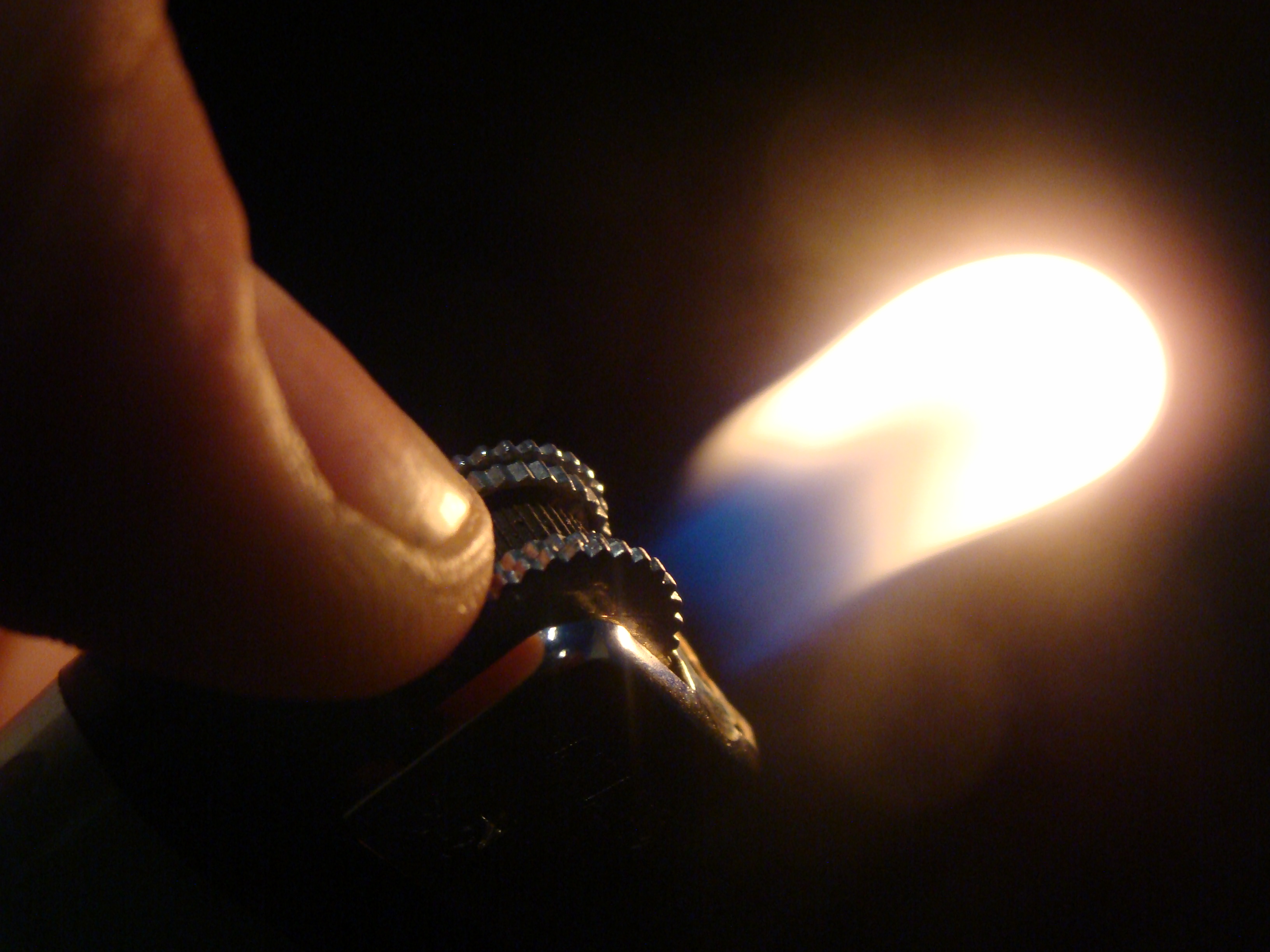 “I’m struggling to stay in this world, because everything just touches me so deeply. I’m not doing this for attention. I’m doing this to be an inspiration and to show that I can be strong. I did things to myself to make pain go away, because I’d rather hurt myself then someone else. Haters are […]